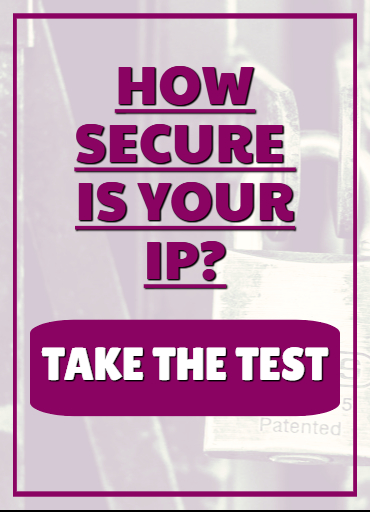 There are undoubtedly common traits in the mindsets of many prominent businesspeople which have contributed to their successes, and it is these that we are going to explore in this article.

Your Mindset: Is it Helping or Hindering You and Your Business? https://www.linkedin.com/pulse/your-mindset-helping-hindering-you-business-shireen-smith

Did you know that you don’t own the copyright to something just because you paid for it?

The person paying for the work just has a licence to use it (and this licence is a lot narrower than the rights copyright ownership would give).
#BrandTuned

Do you want to learn Why Entrepreneurial Skills Are Important? In todays episode my guest is Brant Cooper, best selling author and CEO who shares his secrets every entrepreneur needs to know!
Listen to the episode: https://azrights.com/media/podcasts/2021/02/brant-cooper-why-entrepreneurial-skills-are-important/

Twitter 1365279230842597379
Disclaimer
This site gives general information rather than legal advice, which may only be given as part of a solicitor-client relationship, where individual circumstances are understood. Neither accuracy, completeness nor currency are guaranteed. Links to other sites are not intended as referrals, nor do we control or endorse the content of third party sites.
Blogs
news and events
press and media

Often, businesses treat intellectual property just as something they need to own and register, without giving enough thought to the risk of infringement. Even where the risk of infringement is considered, business owners don’t often realise that they could be liable for the actions of their contractors or employees, even if they are unaware of them.

This is increasingly a problem when it comes to social media and online marketing, and a recent dispute illustrates the risks involved. Ayesha Vardag, a prominent divorce lawyer, discovered that, unbeknownst to her, the marketing agency her firm had engaged was bidding on the name of her previous employer in order to generate enquiries through Google AdWords. Following negotiations, Vardag agreed to settle for over £40,000, as reported by The Lawyer.

Our Team , have backgrounds in business, IT, project management.

Get our Price and IP Report