Engaging a web designer – one contract you should read

It is amazing how naïve otherwise sensible business people can be when it comes to commissioning a designer to develop a website for them.  Whether it is a lack of knowledge or simple forgetfulness many businesses overlook formalities like having a website development contract.  This lax approach can have serious consequences. While it may be…Read more » 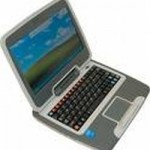 What not to do if your trade mark is becoming generic

A mini-laptop or a netbook?[/caption] IP lawyers always become excited when they find an example of a trade mark in danger of becoming generic.  The case in point is the trade mark for NETBOOK, pointed out in this blog post.  NETBOOK was registered as a trade mark in the US and…Read more » 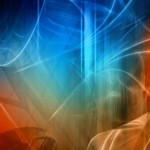 Traditionally, ISPs have had limited liability under the laws of England and Wales. The are not liable for defamatory comments or IP infringements including illegal downloading unless they are given notice that one of their users is committing illegal activities or one of their sites had infringing content. Recently, there has been a lot of…Read more » 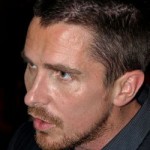 Christian Bale[/caption] When gossip website TMZ leaked audio of Christian Bale's tirade against the Director of Photography on the new Terminator Film, the story quickly spread throughout the Internet. There were countless blog postings, lengthy threads on forums, enough Twitters to make it the number 1 trending story, and even a…Read more » 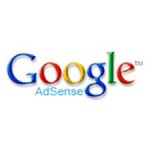 Should Google be prevented from profiting from cybersquatting?

Google Adsense?[/caption] As a result of a recent decision against Google in the USA, a new weapon should be considered by  trademark owners like Microsoft in the battle against cybersquatters.  If misspellings or other versions of trademarks are registered as domain names by third parties who are earning click revenue from…Read more » 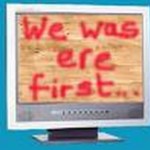 Verizon has been awarded a record amount in a law suit against a tech company and domain registrar, OnlineNIC, which had registered over 660 domain names that used Verizon’s trademarks. The case was brought under the Anti-Cybersquatting Consumer Protection Act which is a US Federal Law that was enacted in 1999. The law basically codifies…Read more » 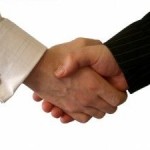 I initially wrote on Jeremy Phillip’s IPKat blog here about wanting to organize a group meeting of sole practitioner IP law firms.  The idea was to discuss ways in which we might combine forces to share costs and resources so as to gain some of the benefits that larger law firms enjoy, while remaining small…Read more » 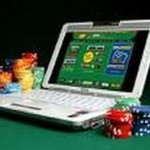 The Kentucky Court of Appeals has overturned the Domain Name Seizure Order which I discussed in my previous post. To recap, last year a court in Kentucky had seized 114 domain names from several online gambling sites.  The lower court had ruled that the domain names were a “gambling device” and therefore could be seized…Read more » 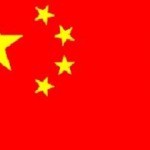 The Increasing Bite of IP in China

China is often cited as a high risk country for organisations to effectively enforce their intellectual property rights. There are however, a growing number of success stories where brand owners have successfully enforced their rights through the courts. For example, it was reported in yesterday’s news that German Automotive company MAN A.G. has won an…Read more »

The state of the world economy is not in the best shape and businesses are looking to cut costs. Trade mark owners are no different as they try to streamline expenditure without compromising brand protection. Cost reduction, in the Intellectual Property sector, is a delicate exercise that requires an in-depth cost analysis of each aspect…Read more »