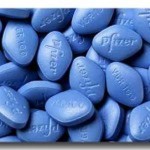 Is the Pharmaceutical Industry out of Patents?

According to several recent news reports (see here or here) many of the big pharmaceutical companies have core patents expiring in the next few years. Pfizer is likely to be the hardest hit with the expiration of the Viagra and Lipitor patents. Pfizer also had to withdraw one of its up and coming drugs after…Read more » 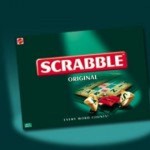 In 2005 the book Word Freak and the subsequent documentary Word Wars showcased the zeal of Scrabble players. Scrabble aficionados joined the virtual world in 2006 when the Scrabulous application was added to Facebook. The application allowed Facebook users to play a game remarkably like Scrabble online. Scrabulous was developed by two Indian computer programmers,…Read more » 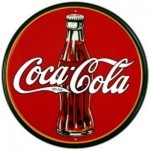 Japan has joined a handful of other jurisdictions which recognise the shape of a Coca-Cola bottle as trade mark. According to the New York Times (see here), Coca-Cola had been pushing for this mark since 2003. They have succeeded where many other famous brands have failed including Yakult who also tried to register the shape…Read more »

Now you can[/caption] The board of the Internet Corporation for Assigned Names and Numbers (ICANN) has recently approved a recommendation to expand the number of Top Level Domains (TLDs) from the existing 21 TLDs to what could eventually become thousands of domain names. The sudden availability of domain names provides an…Read more » 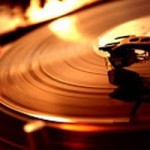 A problem faced by bands sometimes is the discovery of another band sharing the same name. Unfortunately this rarely happens at the early stages when a band first adopts its name. Often, a substantial amount of marketing and resources will have been invested into promoting the band’s name on CDs, DVDs and merchandise before it’s…Read more » 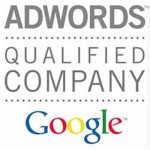 My recent trip to INTA was interesting on many grounds, which I hope to report on over the next few weeks, particularly as regards the insights I gained into why anyone having products manufactured in China needs to register a Chinese trade mark quite regardless of whether they intend to sell their products in China.…Read more »

In recent years, a number of comparative websites have appeared online in which consumers can compare prices of a number of businesses without the need to search individual websites. Websites such as Expedia use special web crawling software which accesses information from various websites in order to obtain information – key to the consumer being…Read more » 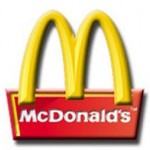 An established trader in USA has been selling pickled goods under the name McSweet for a number of years. However, as soon as he filed an application for a trade mark at the USPTO McDonald’s opposed the registration on the grounds that the mark was confusingly similar to the McDonalds brand reported here by the…Read more » 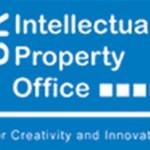 The Unpredictability of Trade Marks

Trade mark law is never black and white.When it comes to registering a mark, there are often surprises once the application is examined by the Intellectual Property Office (IPO). For example, Jeremy Phillips recently reported on this trade mark application which has amazingly passed through the examination process, and is currently being advertised.This says it…Read more »

As reported a couple of days ago by Outlaw.com, HMRC have in recent years been criticised like many other bodies for their failures in complying with the Data Protection Act 1998 by the Information Commissioner’s Office (ICO). The data breaches and the publicity generated has obvious implications for public confidence in the ability of public…Read more »