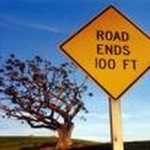 The End of Method Patents?[/caption] The US has been one of the few jurisdictions which allow methods or ways of doing things to be registered for patent protection. This type of patent might be narrowed significantly by a recent ruling by a US Appellate Court.  We will all be keeping a…Read more » 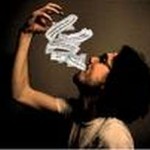 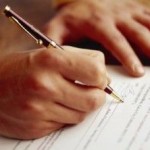 Protecting Designs – Getting it Right

Registering a design[/caption] During the last year several cases have highlighted the current state of flux in Registered Community Designs (RCDs). This area of law remains a frequently overlooked and underrated intellectual property right). RCDs can potentially offer organisations with a very effective tool when faced with infringing copycat designs. Key…Read more » 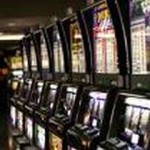 Also not allowed in Kentucky[/caption] Recently the state of Kentucky has moved to seize the domain names of 141 online gambling sites. The move has sent shockwaves throughout the gambling and internet community because it could set a dangerous precedent. Attorneys for the governor of Kentucky is arguing that they have…Read more » 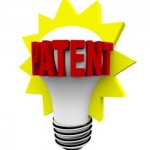 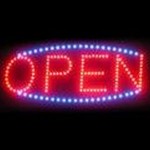 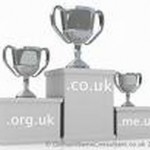 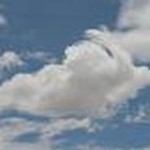 Looks like rain?[/caption] It has recently emerged that the USPTO (the US trade mark registry) has denied Dell a trade mark for the phrase CLOUD COMPUTING SOLUTIONS on the ground that it is generic and used to describe a wide variety of computing activity.  Dell spokesman said that ‘The application was…Read more » 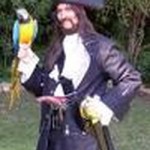 Polly and friend[/caption] Microsoft recently made the statement that they consider any unlicensed use of their software to be an act of piracy regardless of whether the use is intentional or not. Traditionally piracy is defined as illegally copied or counterfeit software. Microsoft spokesman Keith Beeman gave an interesting interview to…Read more » 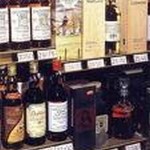 Scotch brandy?[/caption] Scottish Whisky was given legal protection in China last week when the Scottish Whisky Association made a deal with the Chinese government to register a collective trade mark which acts as a geographical indicator. The protection will cover “Scotch Whisky” as well as its Chinese translation. The registration will…Read more »